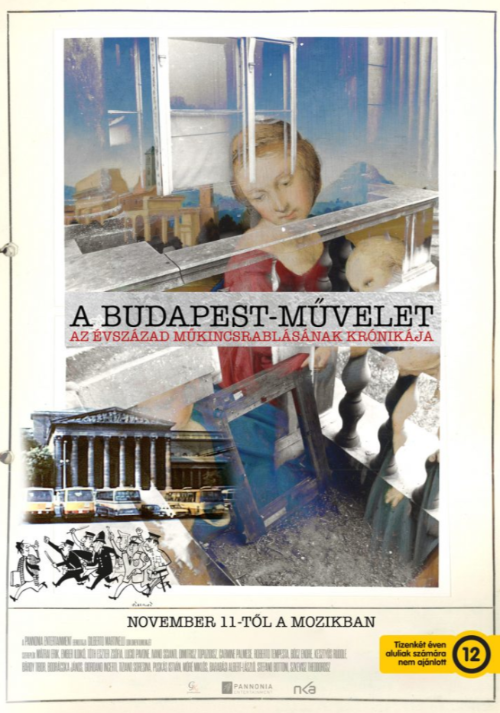 In November 1983, prestigious Renaissance paintings, including two Raphael artworks, were stolen by a group of Italian and Hungarian thieves from the Museum of Fine Arts in Budapest. The case kept the whole country excited for weeks, newspapers calling it the “theft of the century.” Now, Operation Budapest, an Italian-Hungarian co-produced documentary debunks the mystery of the theft, which – according to the thieves – was “child’s play.” /Source: Fanni Kaszás: Operation Budapest: Documentary on the 1983 Fine Arts Museum Heist. URL: [https://hungarytoday.hu/operation-budapest-documentary-on-the-1983-fine-arts-museum-heist/] / 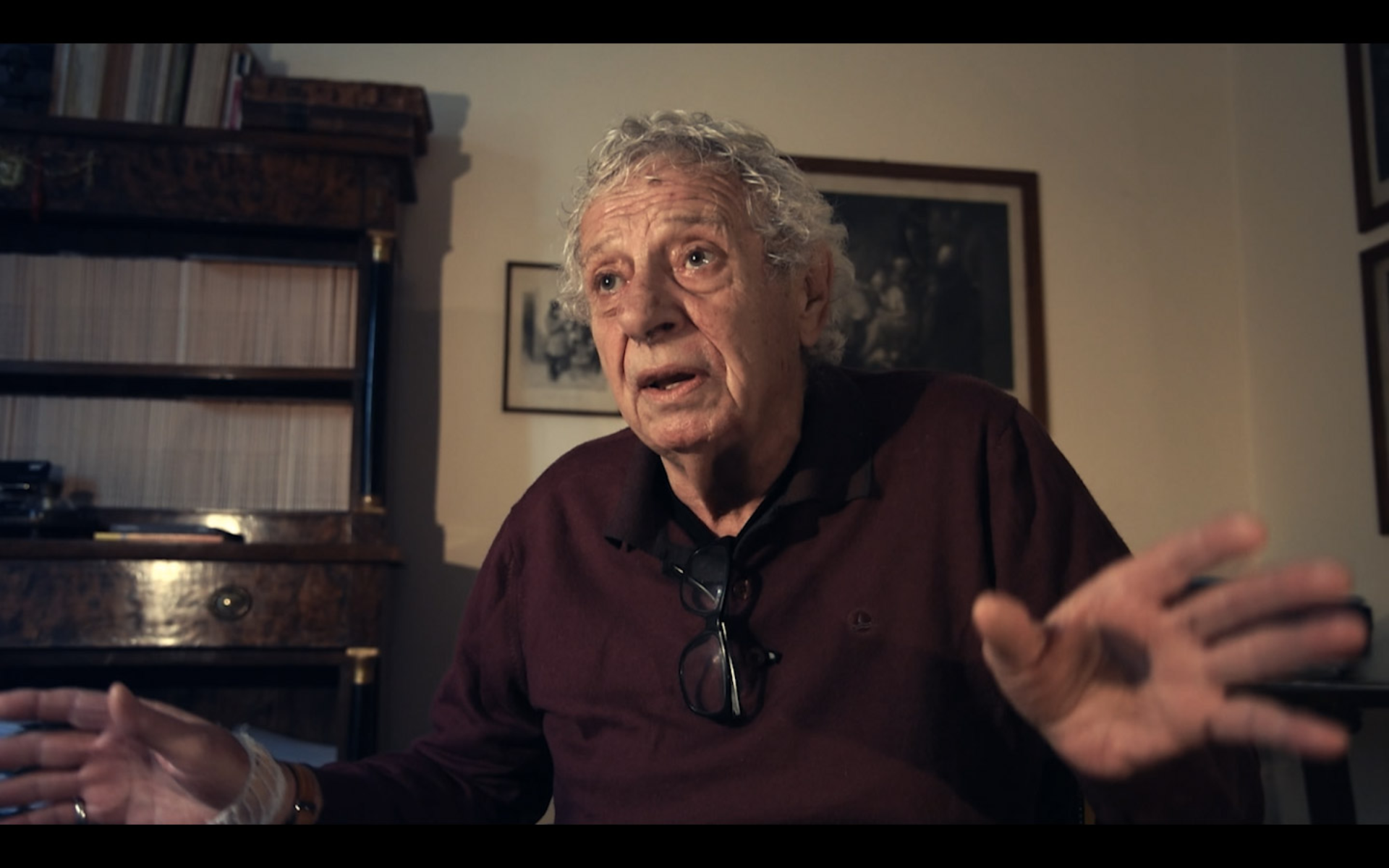 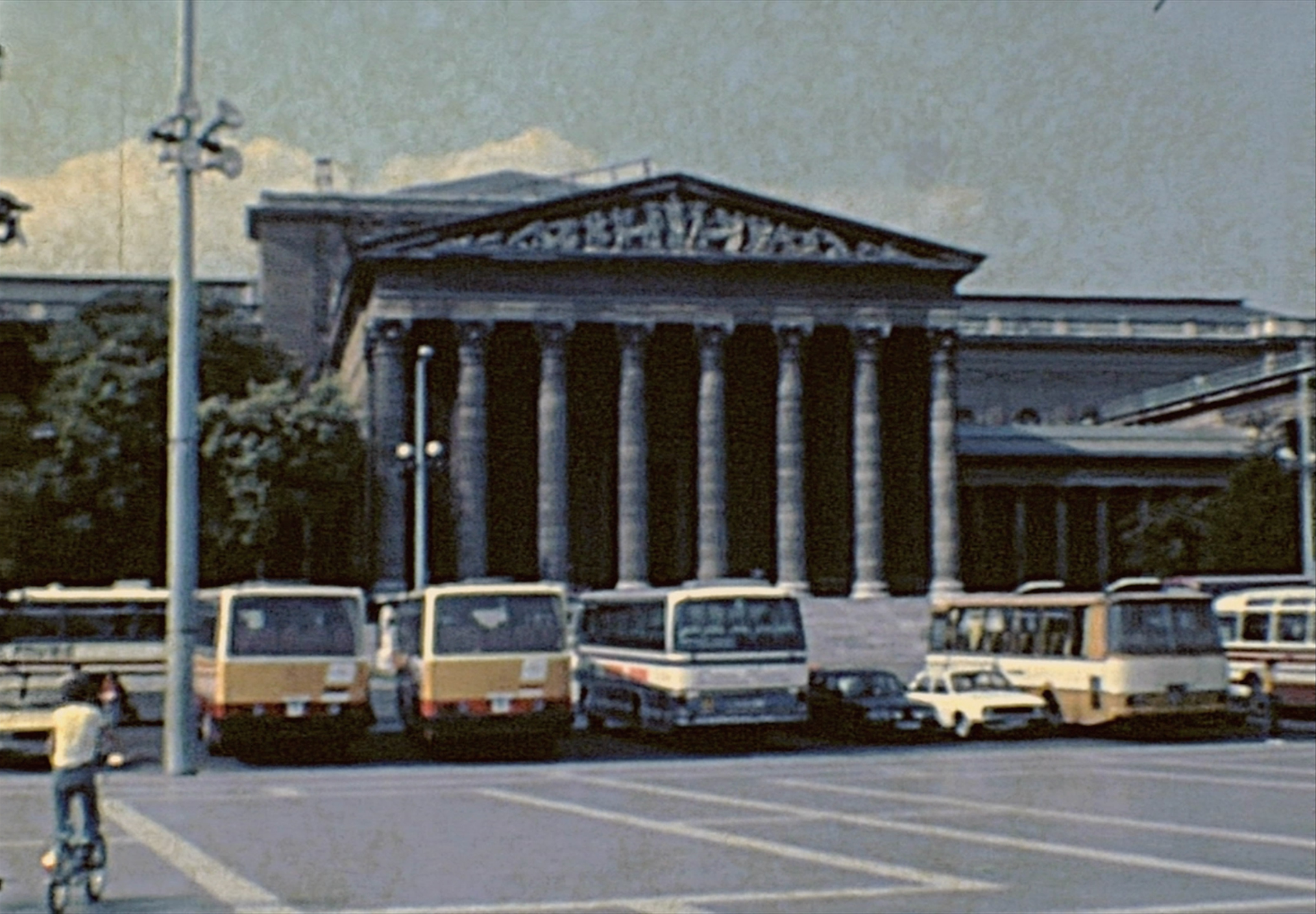